Avoiding Amazon? Why Marketplaces are a modern E-Commerce must 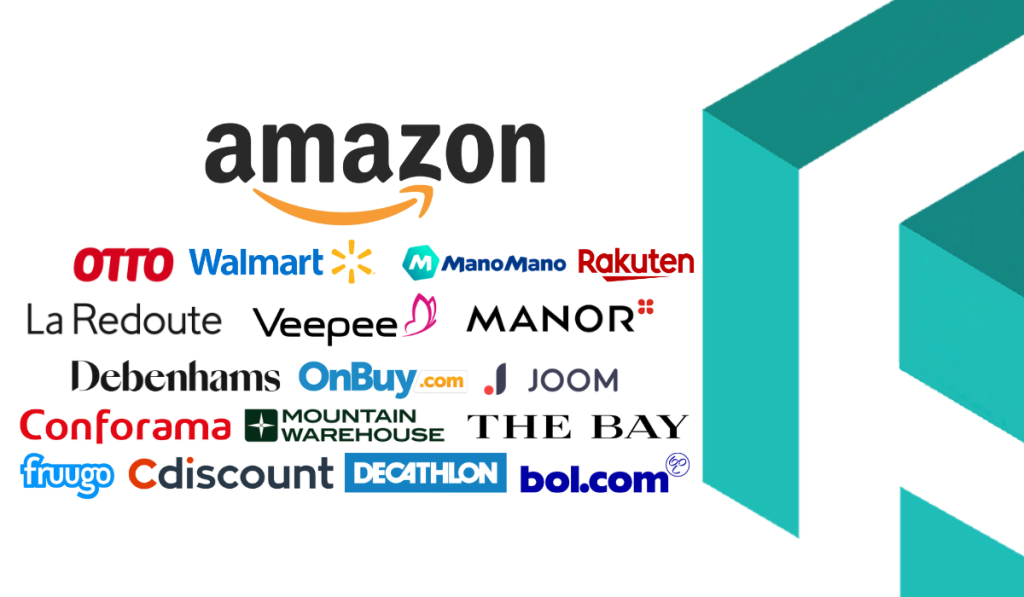 With 35 items shipped every second and 304 million users in the US alone, it’s hard to see why any enterprising business wouldn’t be selling on Amazon and similar internet marketplaces. Perhaps they think their business is too premier to jostle for space amongst Amazon.com’s 400 million product listings, or maybe, with their own online […]

Why Your Business Should Be Trading In China

Apopulation of 1.4 billion. 650 million internet users. An e-commerce market with a value of almost 2 trillion dollars. Numbers like these should be enough to whet the appetite of any business with international ambitions. Below we take a look at the nuances of selling in the world’s largest e-commerce market, the shifting attitudes of […]

The Changing Behaviour Of Japanese Consumers 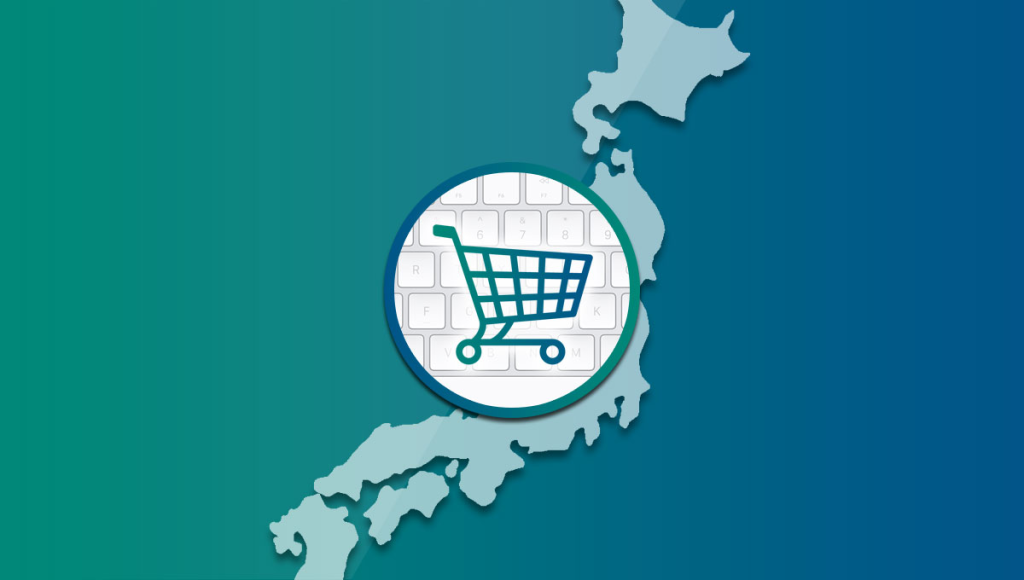 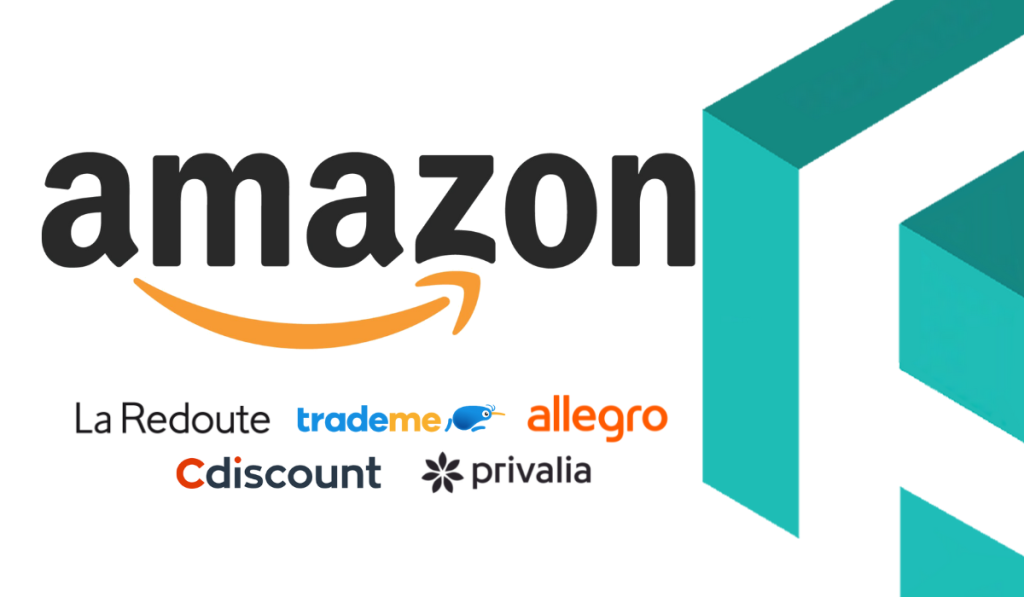 They say there’s more to life than work, and when it comes to e-commerce there’s certainly more than simply selling on Amazon. Take a look below at the top 5 alternate online retail outlets that you should be selling on today. 1.) La Redoute (France) As you may have guessed from the name, La Redoute […]

A huge congratulations are in order for our MD Ravi Karia, who was named the top Executive in a Small Business at the 2017 Leicester Mercury Business Executive of the Year Awards this month. Ravi faced stiff competition from some of Leicester’s top businesses, having previously been presented with the Mercury’s Young Executive Of […] 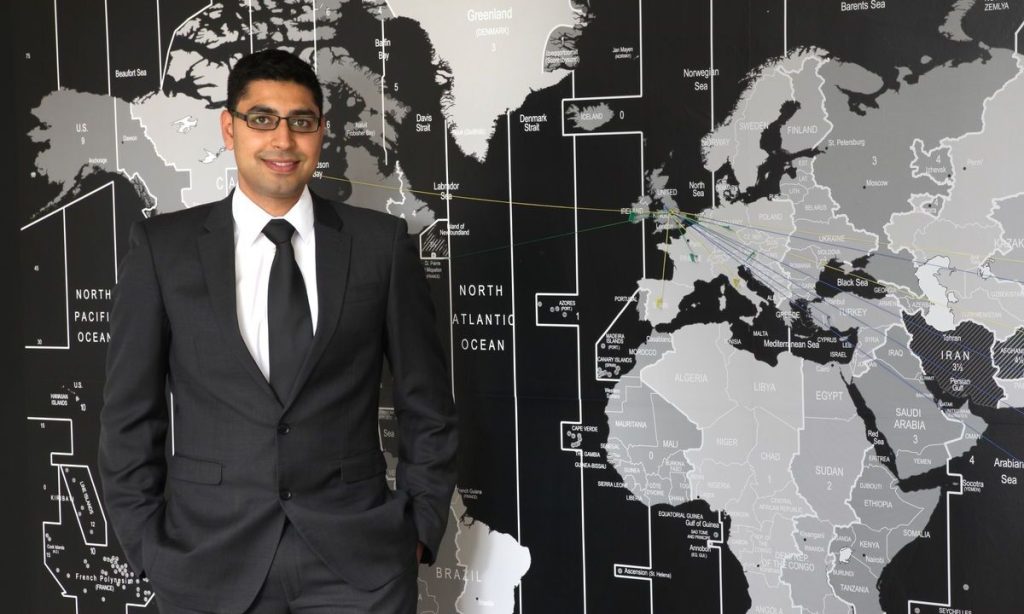 This month Pertemba has had the privilege of being featured in Leicester’s top local newspaper, the Leicester Mercury. The publication showcased the company and our Managing Director Ravi Karia across a full-page spread in their business section, discussing our launch, day-to-day operations and future plans. Click here to access the online article on the Leicester Mercury […]